Too hot to harvest?

What a summer. As Europe basked in a seemingly endless heatwave, Sweden experienced the relatively unusual problem of fire risk. Södra implemented a harvesting stoppage at the end of July which lasted for about three weeks. This meant no thinning, final harvesting or preparation of forest fuel during that period.

One particular creature thrived in Sweden’s Götaland during the summer drought. Södra has made an inventory of damage to spruce forest following a spruce bark beetle outbreak.

Removal of infested trees is already in full swing in several places and will continue throughout the next two quarters.

The risk is constantly monitored but the impact not expected to be severe long term. 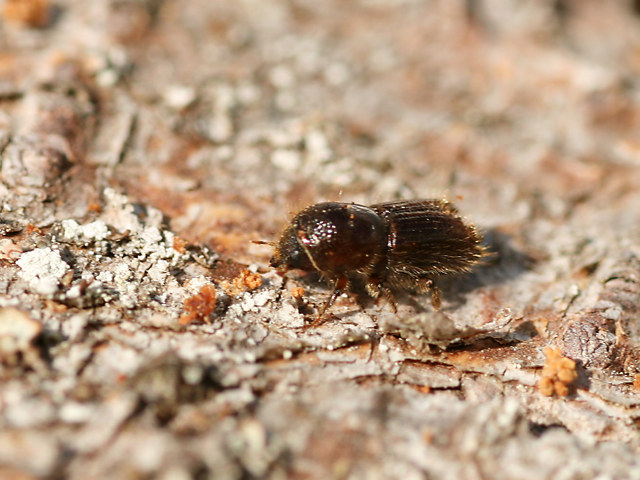 While harvesting is back to normal now, the restrictions and stoppage that applied across our entire operational area affected supply. While it was possible, through an extraordinary effort by all involved, to maintain deliveries to the pulp mills throughout the period, the shortage of saw logs led to a standstill in production of varying duration, on top of the regular summer shutdown, at several sawmills.

Like any industry, we prepare for production disruption whatever the cause, but the summer weather constituted an extreme event, with both wet and extremely dry conditions. We did everything possible to secure supply but were unable to procure exactly the amounts of wood and woodchips that we needed: continuous adaptation was required. The increased need for pulpwood in northern Europe in recent years and rising demand for construction timber and forest fuel has also put unprecedented pressure on supply.

The overall impact was less than expected, however, and with conditions favourable for wood processing, the supply of wood to our key markets is now proceeding according to plan. Ahead of the coming timber season, we have equipped ourselves for increased production across the Group through expanded partnerships with transport companies, with our train operator and, of course, rigorous attention to short and long-term planning.