In the early 1950s, the debate focused on whether forest ownership should be confined to a few large operators or remain in the hands of small forest owners.

The right to own and use forests is an important issue for Södra. The photo shows a forest estate in Södra’s area.

At the time, forests were mismanaged and the fragmentation of ownership made rationalisation impossible. These were some of the most frequent arguments used by those advocating more concentrated – or state – ownership. The unions were also pushing for the nationalisation of forests in order to guarantee jobs.

Small private forest owners were critical of the statements being made. The Forest and Wood Workers’ Union maintained that the sawmill industry would stabilise faster under government control. It also recommended that forest owners establish themselves as a large-scale enterprise in the processing industry. In 1956, the “Sköldska Bill” presented to the Swedish Parliament by Per-Edvin Sköld and others proposed radical changes to the Swedish Forestry Act. Private forestry should not be able to collaborate with the state-sponsored county forestry boards – there should be firm lines drawn between private forest owners and the state. 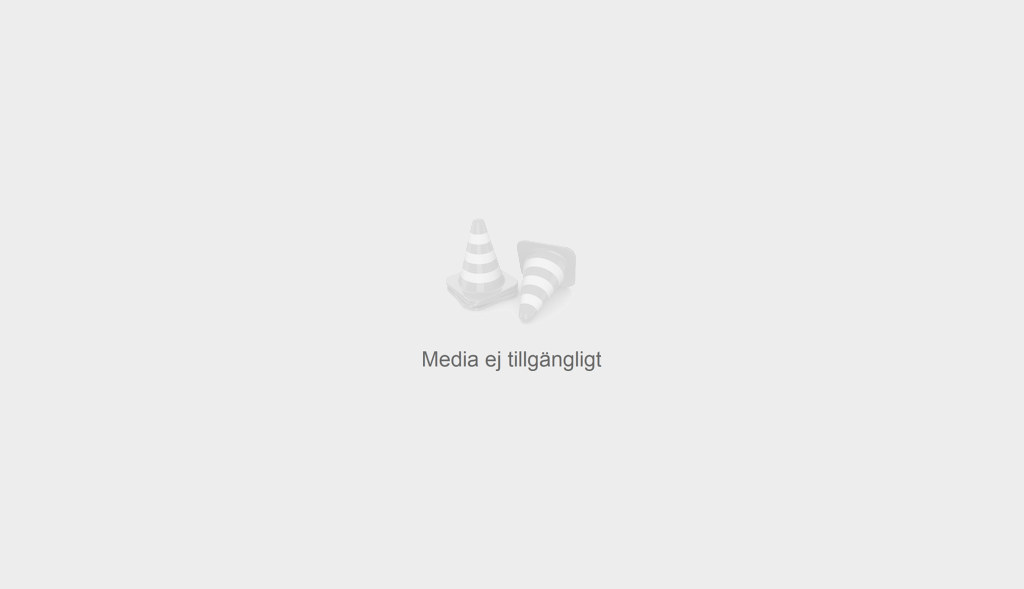 New Land Acquisition Act
The same debate about fewer forest owners flared up again ten years later in the 1960s, but this time the argument was that small private forest owners were preventing the mechanisation of forestry and forest expansion. In early 1964, the Ministry of Agriculture issued a memorandum about a new Land Acquisition Act which proposed that radical changes should be made regarding the circle of people with precedence over the acquisition of agricultural and forestry units. The previous law, in which commercial organisations for processing and distributing agricultural or forest products were prevented from acquiring property, would be repealed. The market would be deregulated. Small private owners would then find it more difficult to compete with the industry when it came to expanding their estates.

Södra arranged a massive protest in Apladalen in Värnamo. The new and bigger association, founded in 1964, had a strong voice when it came to safeguarding the interests of small private forest owners. One newspaper headline claimed, “Minister for Agriculture attacked by six thousand angry farmers.” However, the new Land Acquisition Act was introduced. In order to secure property acquisition for its members, Sveriges skogsägaresförbund (the Swedish Forest Owners’ Federation, SSR), Riksförbundet Landsbygdens folk (the National Federation of Rural Dwellers, RLF) and Sveriges Lantbruksförbund (the Swedish Agricultural Federation, SL) merged and opened five regional guarantor institutions in 1966. Their main purpose was to facilitate lending for property acquisitions and rationalisations.

The crisis that turned around

At the end of the 1970s, Södra was hit by a financial crisis. The Swedish government became a shareholder, but after several drastic measures, Södra once again became wholly owned by its members.

All forest owners are impacted to some degree by social decisions. Over the years, Södra’s work has focused on enabling its members to manage their forests without too much interference.